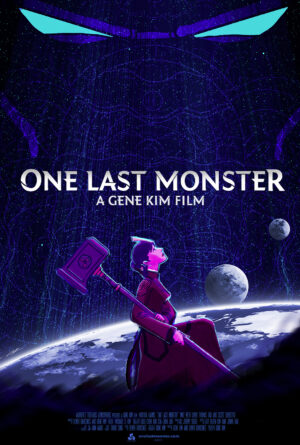 The young, brave but inexperienced Empress Eura of Adin must confront her prejudices and decide whether to trust or kill a monster who arrives on Adin with a dire warning.

Empress Eura faces her greatest challenge as the young, brave but inexperienced ruler of the distant world of Adin when she is forced to confront her prejudices and choose between trusting or killing a monster who arrives on Adin with a warning that could save or destroy her people. Written and directed by former Pixar and Disney/Blue Sky Studios artist Gene Kim, One Last Monster is an animated short that is inspired by ancient Korean history, the concept of the comfort zone, 80s/90s anime, recent world events and set against the backdrop of an intergalactic fantasy adventure tale. 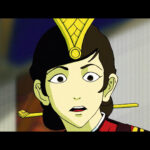 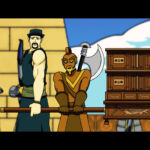 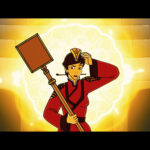 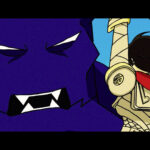 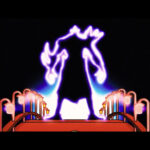 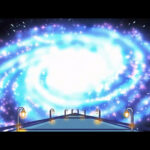 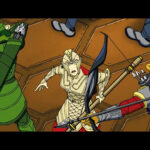 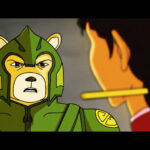 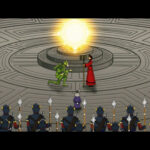 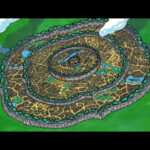