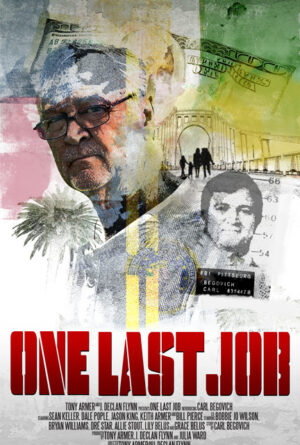 Pittsburgh, early 1980s; a true story about Carl Begovich, a devoted husband and family man, a fourth-grade teacher, coach and recreation director whose life quickly turned upside down. After the steel mill economy crash that devastated his community and a tumultuous teachers’ strike, Carl lost his jobs teaching and coaching children. Then one day, an unforeseen opportunity presented itself. As Carl struggled for money to support his family, he dove headlong into the seedy underworld of drug smuggling and lived a fast life reminiscent of scenes from the hit television show Miami Vice and the film Scarface. From Florida to Pittsburgh, Costa Rica and the Bahamas, Carl embarked on a decades long illicit drug smuggling career, but after suffering a very personal loss during a drug deal gone bad – the mysterious disappearance of his childhood friend – Carl was forced into hiding from Pittsburgh’s Irish mafia. To get back to his family, and save his life, while on the lam, Carl completed what he hoped would be one last job, a daring bank heist, which earned him enough money to pay off the mob and return home to his family. 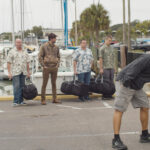 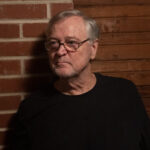 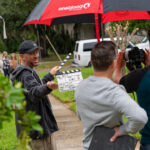 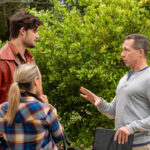 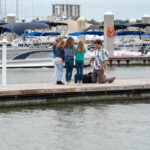 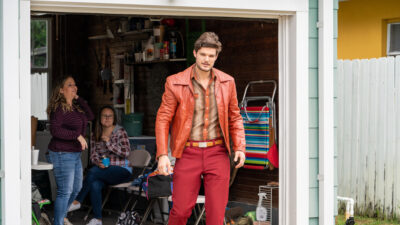