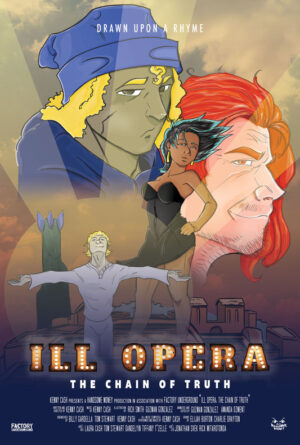 The Chain of Truth

In a divided time, when only the most sensational acts are acknowledged by the public, a shy man longs to be seen and heard. In particular, he seeks the attention of a girl who mesmerizes him and awakens his creative passion, but when he falls prey to the seductions of easy fame, will he pay the price for losing his true self?

The 5th chapter, "Woke," from Kenny Cash's iLLustrated Opera (dubbed the iLL Opera) features Jaqx finding the courage to use his voice, but when he finally protests against the dividing forces that rule his world he is forced to confront his hyped up alter ego. Musically, "Woke" Blend of punk, funk and jazz fusion w/ aggressive vocals which reflect the battle that ensues. 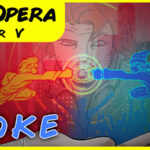 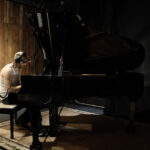 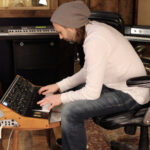 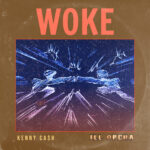