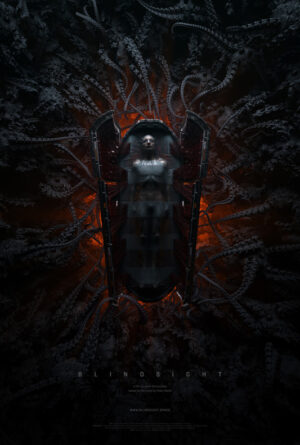 While a cryo capsule resurrects the body of a surviving crew member on his long way back to Earth, his wakening mind unwinds memories of the first contact mission.

The film is based on the eponymous hard science fiction novel by Canadian writer Peter Watts, that won the Seiun Award and was nominated for the Hugo Award.

The novel follows a crew of astronauts sent out to investigate a Kuiper belt comet that has been found to be transmitting an unidentified radio signal to an as-yet-unknown destination elsewhere in the solar system, followed by their subsequent first contact.

In the film, fragments of the Blindsight book are recalled by Siri Keeton, the protagonist, during one of his waking interludes in the aftermath of the novel’s events. The highlights are arranged in reverse chronological order as Siri dives deeper into his memory... 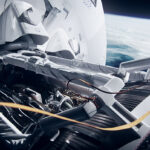 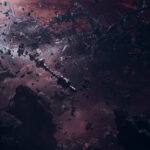 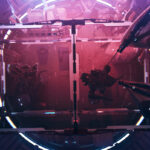 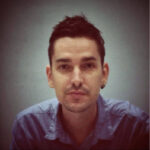