When a young girl discovers a mysterious antique mirror in the basement of her ailing grandmother’s house, she accidentally opens a window between time that allows her to cross over into war-torn Nazi-occupied Poland.

The Mirror was BEST SHORT FILM at the Australian Academy of Cinema Television and Arts Awards (AACTAS) which is the equivalent to the AMPAS and BAFTAS of Australia. It also picked up in November BEST SHORT NARRATIVE FILM by Audience Choice at the prestigious St. Louis International Film Festival in Missouri. 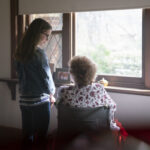 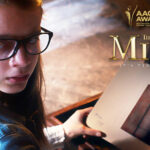 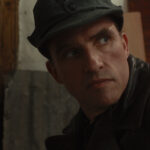 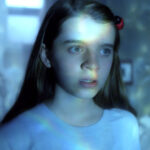 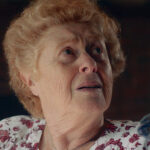 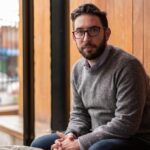 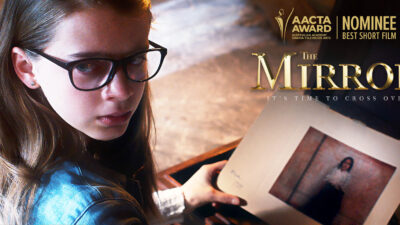