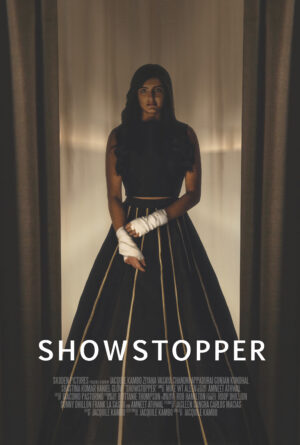 Anisha, an insecure model rebels against her Mother's wishes of becoming the showstopper in the upcoming fashion show with her passion for boxing.

Jacquile Singh Kambo is an award winning Director and Writer for "Help Wanted" (2016) focusing on South Asian gang violence. Fascinated with film noir and drama, he has written and directed his next short film “Showstopper”, focusing on female empowerment through the fashion and boxing industries. He hopes the film will bring attention to those struggling with their identity and self esteem. His passion for storytelling drives him to build connections and change perspectives. Jacquile hopes to expand his achievements into writing and directing feature films. 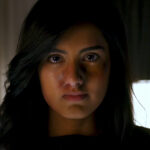 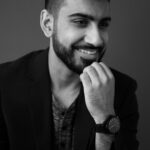 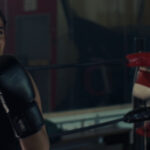 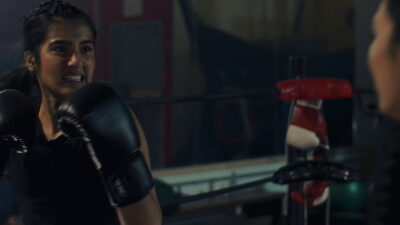