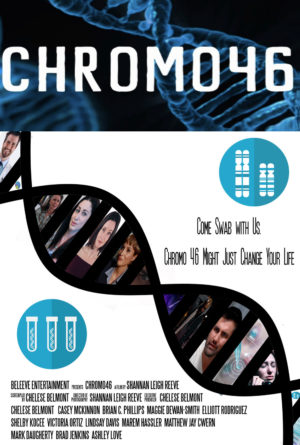 In the age of information, a woman is concerned about what a major corporation is doing with our data, despite assurances that it's all completely benign.

When Dana Davidson (Maggie Dewan-Smith) wants to take a DNA test to learn about her heritage and get a custom-designed fitness plan, her daughter, Tessa (Chelese Belmont), is skeptical about the company’s claims that they will protect the data that they collect from their customers’ DNA. Two years later, as Tessa encounters some trouble, first in her daily life and then during a late-night altercation, she realizes that her fears were not off base. When two detectives (Matthew Jayson Cwern & Marem Hassler) show up asking questions that they seem to already know the answers to, Tessa must face the consequences of both her and her mother’s actions. 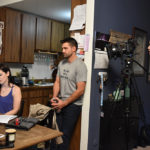 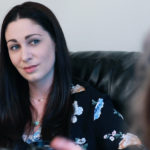 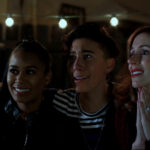 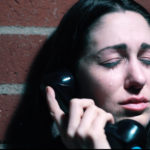 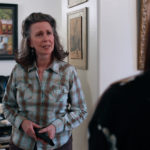 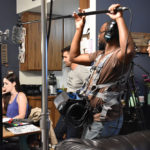 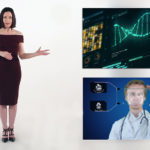 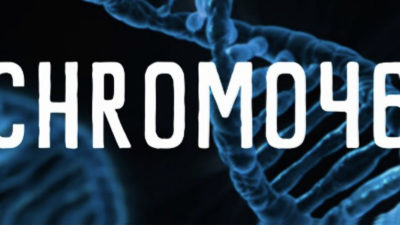 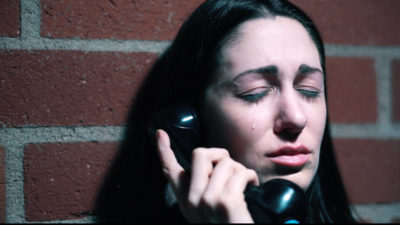