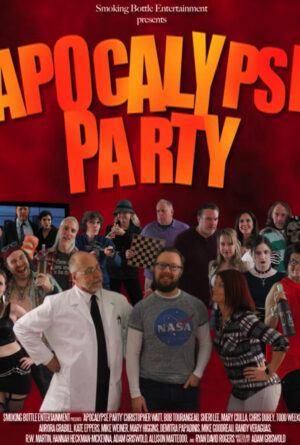 In this apocalyptic comedy, a group of people attend a party on the night an asteroid is expected to hit the Earth.

It's the night a deadly asteroid is expected to collide with Earth and destroy all life instantly. In the midst of an end-of-the-world party, a man claiming to be a NASA scientist arrives and claims he can build an electromagnet in the basement that will divert the asteroid's course. While most of the party guests ignore him and just try to enjoy their last hours alive in various ways, a small group refuses to give up hope, and diligently works to construct the device. 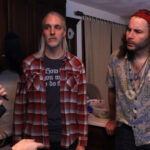 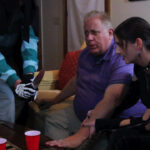 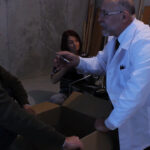 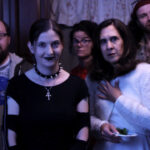 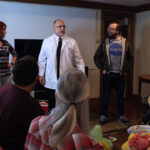 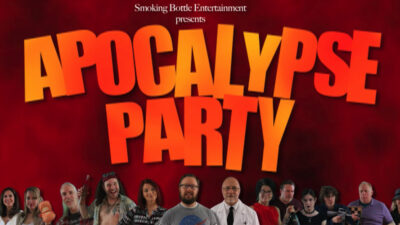 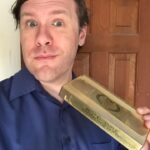