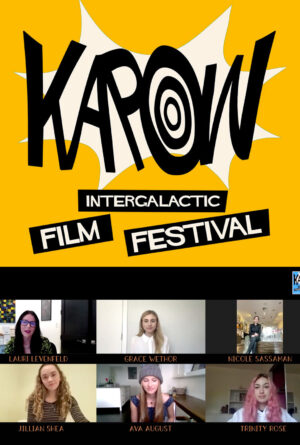 Mad World’s co-directors Grace Wethor & Lauri Levenfeld talk "Music: The Process of Songwriting for Film & Tackling the Industry Today, with actress, songwriter Jillian Shae Spaeder of the Disney+ movie ‘Godmothered', songwriter Ava August currently a contestant on American Idol, songwriter Trinity Rose who was described for her sounds as “stunning” by Alicia Keys on the Voice, along with our heroine of the film, Nicole Sassaman and daughter Ava who both wrote original songs for the worlds Unbroken and Tangled. 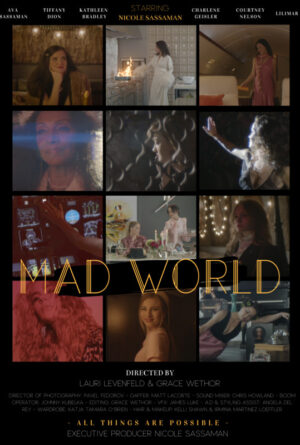