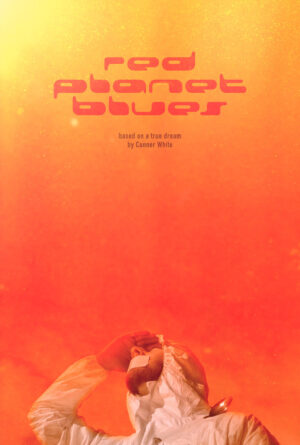 Alone on Mars, an astronaut and his snarky robotic companion respond to a mysterious signal. Commander Sniff’s grumblings about the dullness of Mars are interrupted when SC00-PR reminds him to collect the daily harvest. But once the two start traversing the barren landscape, an unknown life form draws them back to the compound. They will have to act carefully as they encounter a familiar face. Red Planet Blues’ absurdist world is inspired by several dreams experienced by the director. 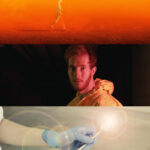 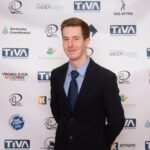 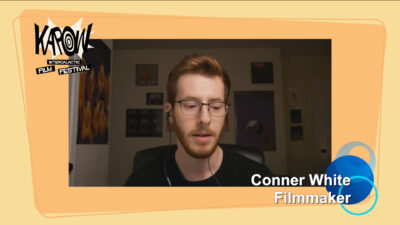