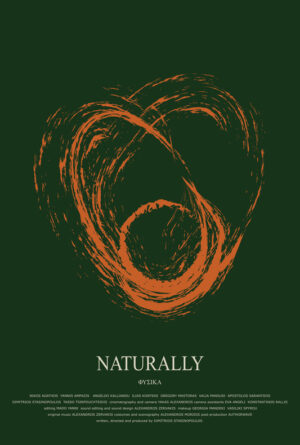 Three stories about love that take place very naturally in the same forest.

First story: Tassos and Yannis while trying to avoid being arrested from a bad thing they did, they meet in the woods early in the morning. Yannis wants his money but Tassos has other plans in mind.

Second story: Flavia and Angeliki talk about their boyfriends while having a lovely afternoon in the same forest. Angeliki wants to break up with Takis because he cannot get it up. Flavia shares a similar story but the whole thing goes out of hand when the two boyfriends arrive in the forest.

Third story: Antonis wants to take the perfect photograph of Maria in the same forest. But, Maria is not there. There, are only Yorgos and Kostas, the two supporting models. Antonis tries to keep his sense together but he doesn't manage very well. 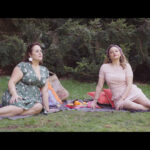 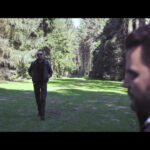 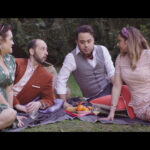 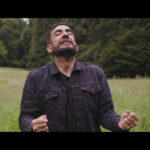 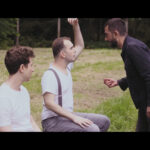