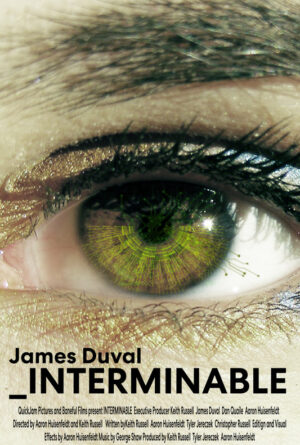 The last surviving handful of rebels must stop the corporation Iridian from using it’s A.I. program
IRIS from taking over the world using an ocular implant that’s purported to be an innocent
device to pipe the internet straight into the brain.
Summer, the rebel leader, also might have to kill her own father, as he is the CEO of Iridian.
Today is the first opportunity in 2 years for the rebels to mindhack a C-level executive of Iridian,
who also was a love interest of Summer’s earlier in her life. Summer’s fellow rebel and romantic
interest Theo fears that Summer is too close to Iridian’s leadership to take the correct action
when it’s demanded. 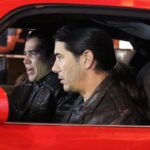 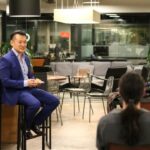 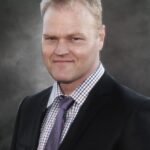