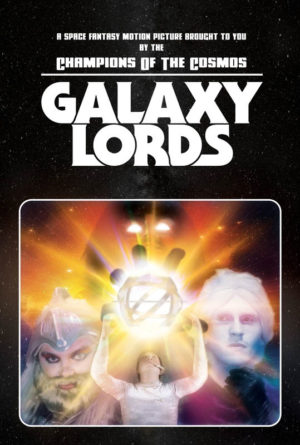 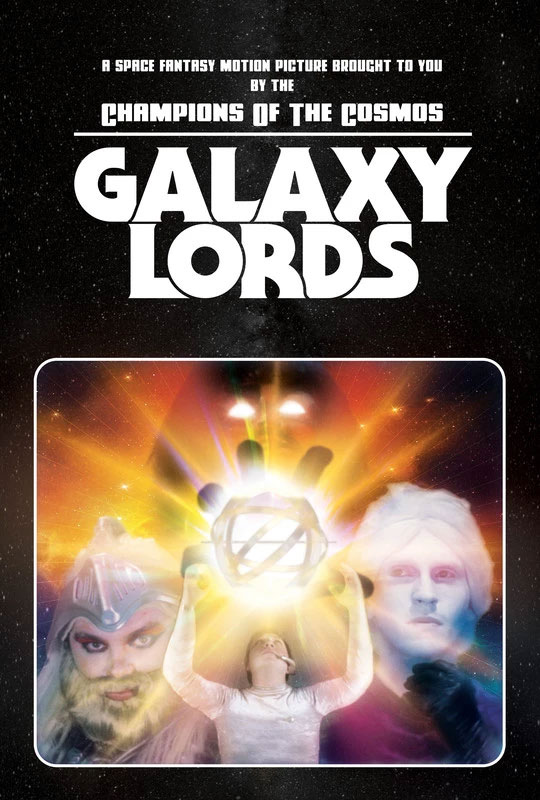 A mere decade after the Heptigalaxial Cosmic Eternity War, the Kingdom of the Seven Galaxies is once again on the precipice of oblivion. The evil prince ADORASTIUS has escaped his icy incarceration and threatens the universe with the most fantastical yet calamitous power imaginable. The multiverse cries out in peril, and the beleaguered hero GALACTIC COMMANDER HELIOS must forge a crew of old friends and new allies to defend the sanctity of the cosmos. Still tormented by the shadows of the past, he must once again breathe the air that smells of interstellar combat. From the tranquil glades of KELVADOR to the perilous crags of GRINDLEBAR, the fate of the history of all existence rests upon the shoulders of the GALAXY LORDS. 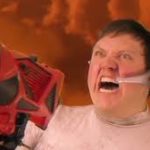