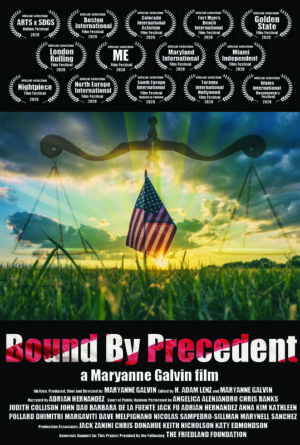 A Massachusetts Judge under Federal indictment for allegedly assisting a defendant escape ICE (Immigration and Customs Enforcement) custody, sparks a firestorm of debate in the court of public opinion. Is civil discourse about issues of law, immigration and discrimination even possible in these dis-United States?

A Massachusetts Judge under Federal indictment for allegedly assisting a defendant escape ICE (Immigration and Customs Enforcement) custody, sparks a firestorm of debate in the court of public opinion.
Culled from thousands of reader’s reactions to online media reports about this case, BOUND BY PRECEDENT presents a broad continuum of perspectives, illuminating the nation’s dynamism and diversity. The voices of the public speak to our shared striving for justice and fairness in immigration policy and the courts.

Some polls show that Americans across the political spectrum are eager to be able to talk with and understand one another. Given the current polarization along ideological lines regarding immigration policies, and our national tone and tenor, a civil conversation is hard to imagine.

BOUND BY PRECEDENT seeks to change some of that. Employing courthouse re-enactments, archival footage, a compelling soundscape and visuals, this short film is an example of civil discourse, questioning and disputing, sharing viewpoints provided by a broad spectrum of Americans. Viewers hear from the court of public opinion, voiced in 10 different languages. They present thoughtful, diverse responses to three distinct questions raised following the Newton Court Judge’s alleged actions that April afternoon in 2018. The film, divided into three acts, encourages viewers to interrogate their political differences regarding judicial behavior, state vs. federal access to justice, and immigration policy reform.
Issues are not always straightforward and people aren’t always good or bad. Everyone falls between those perimeters. Bound by Precedent saunters around in that gray area. 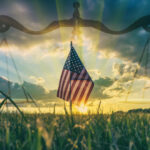 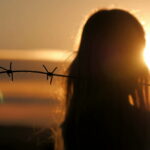 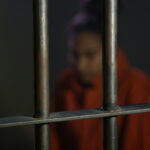 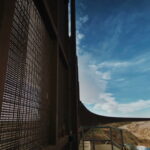 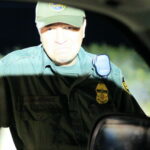 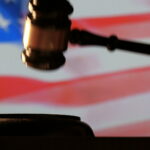 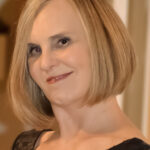